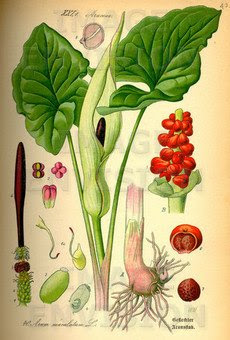 The word Lord can be traced back to the Old English word 'hlāford' which originated from 'hlāfweard' meaning 'bread keeper' or 'loaf-ward', reflecting the Germanic tribal custom of a chieftain providing food for his followers; Lady, the female equivalent, originates from a similar structure, believed to have originally meant 'loaf-kneader' or ’bread maker’ and hence the commonly used term today “breadwinner”.

In feudalism, a lord has aristocratic rank, having control over a portion of land, its produce and labour of the serfs living thereon, and as part of that heritage of feudalism, a ‘lord’ can generally refer to superiors of many kinds, for example landlord.

The Queen as Lord of Mann

However, this is not universal, as the Lord of Mann and female Lord Mayors are examples of women who are styled 'lord'. In the Isle of Mann, the title is now Lord of Mann, regardless of the gender of the person, who is the Island’s Lord Proprietor and head of state – at the moment Queen Elizabeth II. Queen Victoria, however, required that she be styled as Lady of Mann! , while the Loyal Toast today is “The Queen, Lord of Mann.” 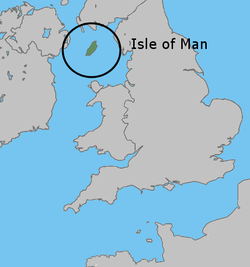 Coming from the earliest known Western Asian wheat fields, that staple of bread making, wheat, spread its glorious tufted waving fields across the landscape into Europe and the rest of the world well before the early Egyptian era coalesced around 3,100 BC.

Wheat flour contains a large amount of starch, being used as a thickening, stiffening or gluing agent when dissolved in warm water, giving wheatpaste, which certainly we used as children for sticking coloured paper together, when making Christmas decorations.
Wild arum, a common woodland plant, also known in the UK as Lords and Ladies, Jack in the Pulpit, Cuckoo-Pint, Cuckoo Flower, Starchwort and in America as Wake Robin, Dragon Root and Wild Turnip, amongst other wondrous names depending on the county or area of the British Isles you are in. 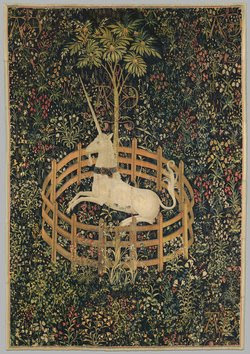 The name Jack in the Pulpit may well have been taken across the States by the Cornish as they exported their mining talents, and wild flower names, in the pioneering days. The majority of the names are some comment on the appearance of the plant’s flowering parts in the spring, with the Victorians probably calling it as politely as they could “Lords and Ladies”!


The Unicorn in Captivity – 1495 – 1505 – Metropolitan Museum of Art (tapestry): showing cuckoo-pint growing within the enclosure;
All parts of the wild arum plant can produce allergic reactions and in their green state in Spring at the time of the cuckoo in England, can be very poisonous and toxic to humans, though rodents and insects are drawn to the scent at its maturation and utilise its resources. 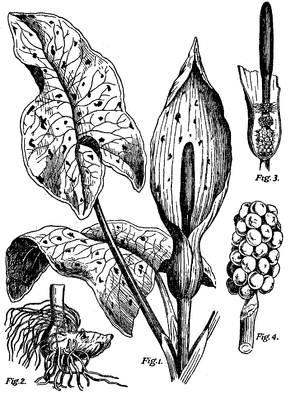 The large tubers are edible when baked, however they were also dried and turned into a kind of arrowroot for the process of thickening or clearing liquids – formerly known as Portland Sago, or Portland Arrowroot, but now obsolete. It was used like salop or salep (a working class drink popular before the introduction of tea or coffee).
Wild Arum diagram – 1. Leaves and Inflorescence, 2. Underground root-stock, 3. Lower part of spathe cut open, 4. Spike of fruits- showing in succession (from below) female flowers, male flowers, and sterile flowers forming a ring of hairs borne on the spadix

Despite the toxicity cuckoo-pint roots were once grown on a small industrial scale for starch production. Starchwort, for example, recalls the era when the dried and ground-up tubers were used as a substitute for starch in laundries.
Arum starch was used for stiffening ruffs in Elizabethan times, when we find the name Starchwort among the many names given to the plant.

John Gerard, in his Herball of 1597, says:
'The most pure and white starch is made of the rootes of the Cuckoo-pint, but most hurtful for the hands of the laundresse that have the handling of it, for it chappeth, blistereth, and maketh the hands rough and rugged and withall smarting.' 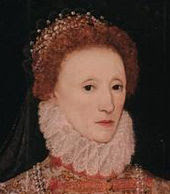 In parts of France, a custom existed of turning the mucilaginous juice of the plant into a substitute for soap, so that it could be used for laundry work. The starch from the arum was also used in powders for early cosmetics, as reports have it that it was used in Italy to remove freckles from the face and hands – before sense and sensibility set in.

Ruff of c. 1575.
Detail from the Darnley Portrait of Elizabeth I.
Starchy Lords and Ladies ruling their lands, naming the plants, providing the breads for their clans, ensuring their detachable ruffs were well starched , finding the wherewithal to investigate, search out and develop new ideas for future generations of bread winners to use – all go to show how much interweaving there is in our historical development.

Thank you Mr Postman for dropping this letter off for us – I remember starching my skirts and my father having his collars starched when I was growing up – I have to say I’m glad it didn’t last too long! Also the thought of the laundry women of old, does not make for a pretty picture .. My starching left much to be desired and I expect my mother will laugh and remember having to do it for me ..

Really fascinating information about the history of the words Lord and Lady! It is so intersting that this happened during the middle ages.

The information about women that are Lords was quite informative. Thank you for your post!

Hilary,
What an interesting plant. Sure do learn a lot by visiting your blog. Did not know where all of those terms came for. Thank you for that.
Dan and Deanna "Marketing Unscrambled"

Hi Pete .. I didn't know about the bread maker .. and it just quietly adds in to history. Tradition remains for some titles - though the Victorians were very careful in covering up names that might construe other things!

Hi Deanna and Dan .. thanks for visiting .. I'm always surprised at the uses those early peoples found for the resources that abound in nature .. and how they found them! Glad you're still learning!